Patterns in Motion is an ongoing branding project for my own studio.

The concept was to create a set of images and videos that together create a strong identity to represent the range of work I undertake at my design studio.

The project is based around the idea of hanging a field of cuboid-like objects, each patterned in abstract black and white – some simple, some more complex. A 3D field allows multiple compositions for stills, but the idea really comes to life when in motion. I used elastic to hang the objects, so that when pushed or pulled, they sway and bob, creating a mesmerizing movements, especially when filmed in slow motion. 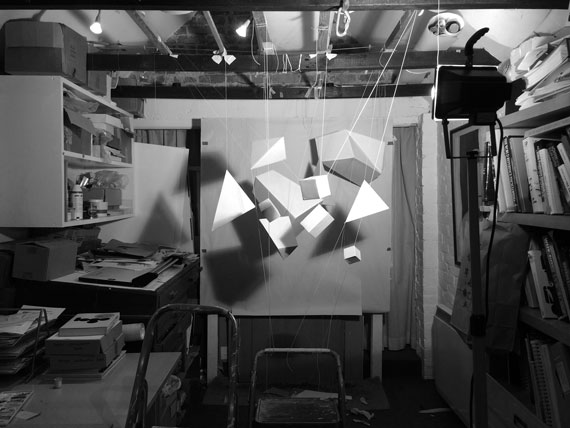 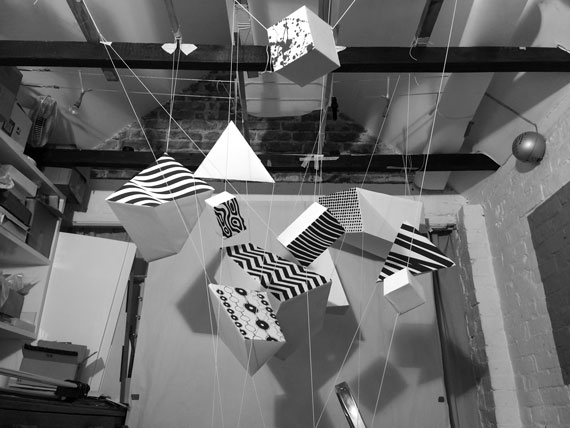 My youngest daughter wandered into my studio and wanted to play while I was trying to shoot this project. I relented, and allowed her onto the set for a while and left the camera running. I liked the footage so much, that I edited it into a short film and put it to music. You can see the result above in the video above.